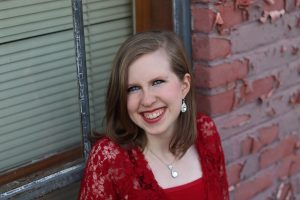 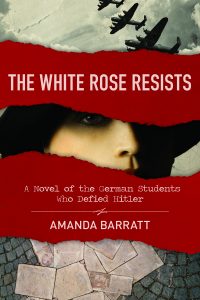 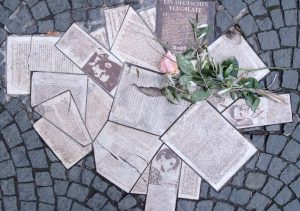 Author Interview with Kimberly Duffy and a Giveaway!