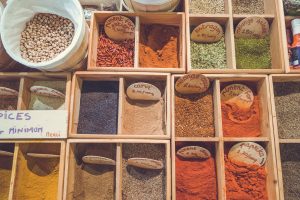 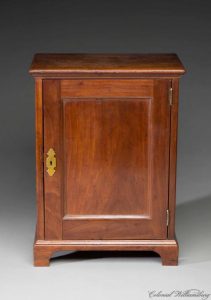 A Bridge to the Past