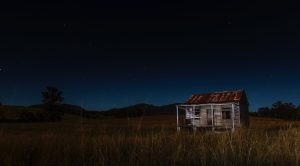 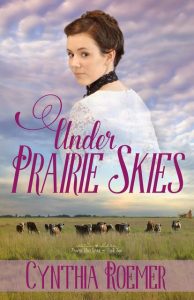 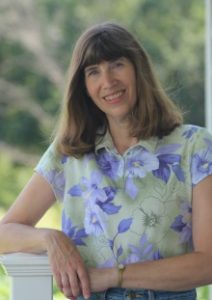 My great-grandmother, Agnes Theresa Burger on her wedding day to John Porta, October, 22, 1907.

Since June is a popular month for brides, I got to thinking about popular bridal fashions over the years. I remember the first time I saw this picture of my great-grandmother in this lovely dark gown. I asked mom if she was in mourning. I thought it odd she would have her picture taken if she was. I was shocked when mom replied that it was her wedding photo.

Intrigued, I researched the black wedding dress (and in those days it meant a trip to a library not surfing the web, LOL!)

But it actually makes sense. Throughout history, brides have dressed in a manner befitting their social status.  Weddings were usually more about political alliances and transfers of wealth than they were about romance, and so the wedding dress was just another excuse to show the wealth of the bride’s family. Brides in some parts of Renaissance Italy wore their dowry sewn onto their dress as jewels. Fabrics were also an important means to display wealth, and the more elaborate the weave of the material and the rarer the color, the better the demonstration of wealth.  Before the invention of effective bleaching techniques, white was a valued color: it was both difficult to achieve, and hard to maintain.

You may be surprised to learn that it was common for brides from poorer families to wear everyday colors such as blue, green, brown, burgundy and, yes, even black, rather than white and ivory. Black was especially popular among brides with Scandinavian ancestry.

Prudent brides planned ahead – a wedding gown could be worn for many occasions, not just on their “special day.” The wedding gown was a lady’s “best dress” after the ceremony and it was much more reasonable to have a darker colored dress than a white or ivory dress. Light fabrics, were not practical for women from lower class families who could not afford to purchase garments that could soil too easily. Can you imagine the time and effort involved in keeping the hemline of a white gown clean? Laundering was a big consideration, unless, of course, the lady was from a prominent family who had servants available to handle the laundry.

So when did the white wedding dress come into fashion?

You can credit Queen Victoria for the trend that has lasted 176 years when she decided against wearing the traditional royal silver bridal gown during her marriage ceremony to her beloved Prince Albert. Instead, Queen Victoria chose a simple dress, made of white satin, trimmed with Honiton lace and a Hontion long veil. She chose a wreath of orange blossoms to represent purity instead of the more traditional royal crown.

Just a few years after her wedding, Godey’s Lady’s Book, a popular lady’s monthly stated that white was “the most fitting hue” for a bride, “an emblem of the purity and innocence of girlhood, and the unsullied heart she now yields to the chosen one.” In the years that followed, white became the dominant, traditional choice, symbolizing purity and maidenhood.

Wedding Fashion, Did You Know…?

Although brides today can choose from a myriad of colors and styles, the traditional white and ivory dresses are still most popular, as many today view white not so much as a symbol of wealth but rather one of purity and virtue.

Have you been to a wedding where the bride wore a color other than white or ivory?