What Your History Teacher Didn’t Tell About Our Presidents

In Presidents, Things You Never Learned in School 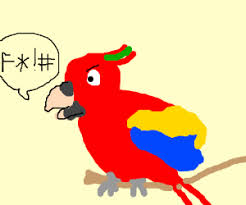