Tag: The Haunting of Bonaventure Circus 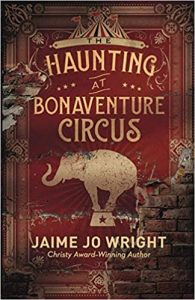 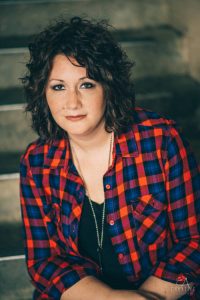