In Classic Literature, Pride and Prejudice

I love a good zinger, don’t you?

Not too long ago, my husband’s theater group, Goose Creek Players, rehearsed their upcoming performance of Pride and Prejudice in our home. I giggled along with the cast at the witty retorts of Jane Austen’s heroine, Elizabeth Bennet. I can really relate to Elizabeth and her “sass” as my children say of my own temperment.

In fact, Jane herself held a fond affection for her heroine. In a 1813 letter to her sister Cassandra, Austen wrote: “I must confess that I think her as delightful a character as ever appeared in print, and how I shall be able to tolerate those who do not like her at least, I do not know”.

So in honor of my favorite Jane Austen character, here are my top five Elizabeth Bennet quips:

5 . Lizzy Bennet to Mr. Darcy on discussion of his weaknesses:

D: “But it has been the study of my life to avoid those weaknesses which often expose a strong understanding to ridicule.”

E: “Such as vanity and pride.”

4. Lizzy to Lady Catherine on whether or not she’ll marry Mr. Darcy.

LC: “You are then resolved to have him?”

E: “I have said no such thing. I am only resolved to act in that manner, which will, in my own opinion, constitute my happiness, without reference to you, or to any person so wholly unconnected with me.”

3. Lizzy and Darcy on Lady Catherine’s influence on their love:

D: “I knew enough of your disposition to be certain that, had you been absolutely, irrevocably decided against me, you would have acknowledged it to Lady Catherine, frankly and openly.”

E: “Yes, you know enough of my frankness to believe me capable of that. After abusing you so abominably to your face, I could have no scruple in abusing you to all your relations.”

Makes me giggle every time.

2. Lizzy to her trampy little sister Lydia on finding a spouse:

L: “And then when you go away, you may leave one or two of my sisters behind you; and I dare say I shall get husbands for them before the winter is over.”

E: “I thank you for my share of the favour,” said Elizabeth; “but I do not particularly like your way of getting husbands.”

And my favorite of all Elizabeth Bennett’s zingers (I think I actually knew the first time I heard this line that I was Lizzy and she was me)!

D: “Could you expect me to rejoice in the inferiority of your connections?—to congratulate myself on the hope of relations, whose condition in life is so decidedly beneath my own?”

E: “You are mistaken, Mr. Darcy, if you suppose that the mode of your declaration affected me in any other way, than as it spared me the concern which I might have felt in refusing you, had you behaved in a more gentlemanlike manner.”

Dang! You got game, girl! 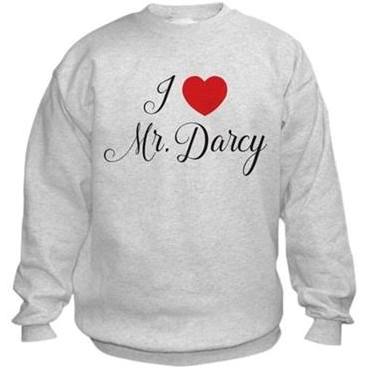 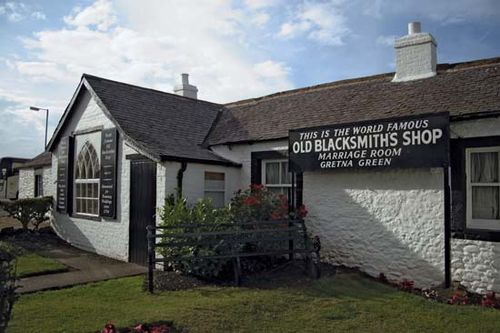