A woman seeking a new future.A cowboy with a shadowed past.

Untamed Wyoming is nothing like polished, restrictive Chicago—that’s why Ellie Marshall likes it. On her uncle’s ranch, she’s free. Free to practice her calling in medicine. Free to finally connect with her uncle. Free to explore her feelings for mysterious cowboy Rhett Callaway. In this strange place, Rhett is her constant—the one she trusts to help and protect her…especially when sinister machinations on the ranch come to light.

But will Rhett’s murky past drive him away just when Ellie needs him most?

“I never asked where you grew up.”

He kept his eyes averted as he continued to work. “Are you asking now?”

“We live around Cheyenne until I was eight. Then we moved southeast.” Backing away, Rhett peered at the sky. “It’s late. I need to return you to the ranch before your uncle worries.”

He needed to? His choice of words struck her, reminding her that she now lived in a different place where people took the law into their own hands. If her uncle believed for one moment that Rhett had insulted her, he wouldn’t hesitate to string up his newest worker.

“Let’s hurry, then.” Ellie leaped down from the back of the wagon. And soon they were on their way. But for the remainder of the drive, she couldn’t help but think she knew so little about the man seated next to her. Yes, he was courageous, strong and a hard worker, but what did she really know about him?

What secrets did he carry that he was unwilling—or unable—to share? 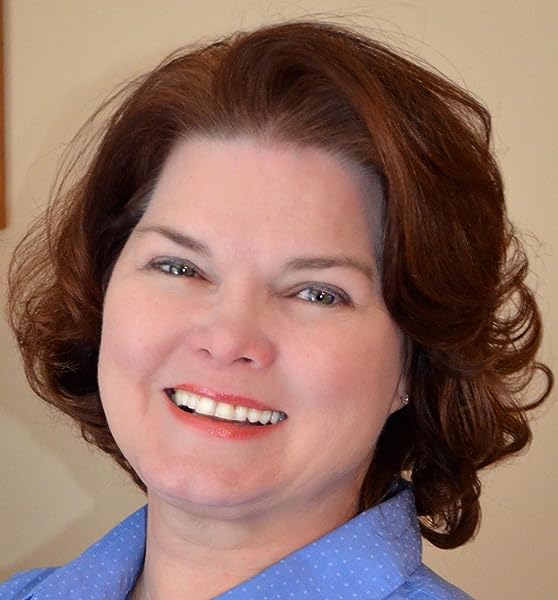 What do you get when you cross an army brat, a police record and an opera singer? You would get Anna Zogg. She has been surrounded by those in the military (father, four siblings, husband, and son), she was an exchange student in Denmark (when police records were mandatory) and she trained as a vocal major in college. With such a diverse background, she couldn’t help but become a writer.

Anna has long been fascinated by the west–ranch life, horses and the tough men and women who tamed it. Ever drawn to her Native American roots, she and her husband settled in the Pacific Northwest. They love majestic mountains, vast oceans, high deserts and towering pines.

**This Giveaway is now closed.**

Congratulations to our winner, Perrianne Askew!!

I’m giving away a print copy of Frontier Secrets to one lucky Romancing History winner. To enter comment below and tell me what you think Rhett’s secret might be? (If you actually know, don’t tell us!)