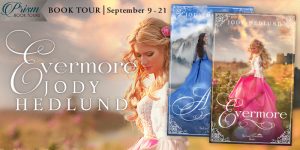 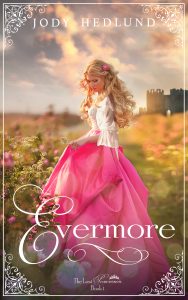 And a princess destined to use them both to fight evil and restore peace.

Raised by a noble family, Lady Adelaide has always known she’s an orphan. Little does she realize she’s one of the lost princesses and the true heir to Mercia’s throne…until a visitor arrives at her family estate, reveals her birthright as queen, and thrusts her into a quest for the throne whether she’s ready or not.

Unable to tolerate King Ethelwulf’s cruelty and lawlessness, Christopher Langley left Mercia years earlier, training a group of rebels in neighboring Norland. When he returns home after his mother’s death, he discovers that not only is Adelaide all grown up, but she’s also the rightful queen of Mercia.

When King Ethelwulf discovers Adelaide’s location, he’ll stop at nothing to capture her and the key she holds to the ancient treasure. Christopher is just as determined to protect Adelaide so she can lead the growing rebellion. When feelings ignite between the two old friends, forces threaten to destroy their love and rip them apart forever.

From the very beginning I was intrigued with Hedlund’s characters, especially the heroine, Adelaide, when the opening scene has her masquerading as her male cousin in a joust. Soon after, she learns that her true identity is the Crown Princess of Mercia and from then on she is on a quest to restore peace and prosperity to her kindgom, which is now being ruled by the evil King Ethelwulf. From that point on, the plot moved quickly with twists and turns that kept me swiping the electronic pages of my Kindle long after I should have gone to bed.

Adelaide is a spirited heroine whose strength comes from her noble character, her compassion for her subjects, and her faith in God. Though she struggles to imagine herself as the future Queen of Mercia, her character grows during the story and she is finally able to embrace the destiny God has planned for her.

Though her “cousins” Mitchell and Christopher are at odds with one another, they both vow to protect Adelaide and see her safely restored to the throne of Mercia. Both young men prove themselves to be heroes worthy of Adelaide’s affections, and their characters grow throughout the story as they face danger around every turn and willingly sacrifice they’re own safety to protect Adelaide.

Though they are vastly outnumbered at first, it doesn’t take long for word to spread that Princess Constance has been found and as the people learn of her genuine kindness and concern, they come to her aid. There is plenty of action and adventure as the trio and there growing entourage must battle the king’s elite knights repeatedly. The romance was was wonderfully written as well. You could feel the angst between Adelaide and Christopher as they struggle to deal with the growing attraction between them. Hedlund gives you plenty of swoon-worthy moments while keeping the romance sweet enough for YA readers.

As a writer of historical romance, I found this medieval tale packed full of historical details. From the description of the body armor to the dialogue brimming with antiquated words (so glad I could click on my Kindle dictionary), she steeps the reader in the middle ages and takes you on a journey back in time.

Readers who enjoy YA fiction or historical romance will  enjoy this book. I’ve been wanting to read a Jody Hedlund book for quite a long time and I have to say that her other books I’ve been accumulating on my Kindle won’t have to wait long to see the light of day.

While the story is packed with spiritual themes like love, faith and forgiveness, what stands out most to me is the quest Adelaide and Christopher are on to fulfill their God-given destiny. There were so many obstacles that stood in their way, so many opportunities to let fear overtake them. At any point they could have chosen to play-it-safe. Instead, they chose to put their faith in God and allow him to work His perfect will in their lives. It was a strong reminder that God often chooses to work through ordinary people to accomplish His extraordinary plan. Not our will but thine be done

Other Books in the Series 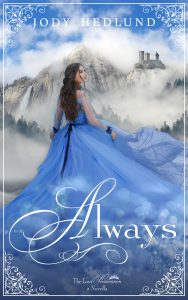 A fierce elite guard. A loyal lady in waiting. They must work together to save three princesses from certain death.

On the verge of dying after giving birth to twins, the queen of Mercia pleads with Lady Felicia to save her infant daughters. With the castle overrun by King Ethelwulf’s invading army, Lady Felicia vows to do whatever she can to take the newborn princesses and their three-year old sister to safety, even though it means sacrificing everything she holds dear, possibly her own life.

Gravely wounded in battle and knowing all is lost to his enemy, the king of Mercia tasks Lance, one of his fiercest elite guards, to protect his family along with keys to an ancient treasure. As Lance makes plans to sneak the princesses out of the capital city, he doesn’t need or want Lady Felicia’s help.

With the dark enemy in pursuit, Lance and Felicia must put aside their differences to outrun King Ethelwulf and prevent him from killing the princesses. In a desperate attempt to hide the young girls, Lance and Felicia agree to a marriage of convenience, a decision that will change their lives—and hearts—forever.

Available for purchase on Amazon 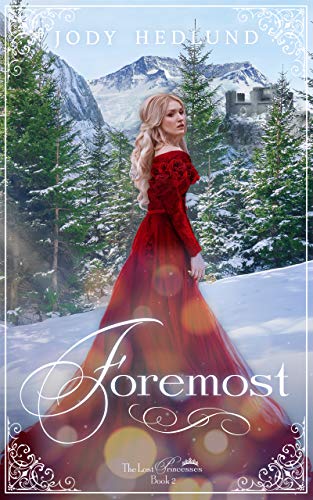 A second princess. Another key to the treasure. And a cruel king desperate to squelch the growing rebellion.

Raised in an isolated abbey, Lady Maribel desires nothing more than to become a nun and continue practicing her healing arts. She’s carefree and happy with her life…until a visitor comes to the abbey and reveals her true identity as one of the lost princesses.

When he was a young boy, Edmund Chambers helplessly watched King Ethelwulf murder his family. Edmund escaped and has lived in the abbey ever since, uniquely trained to work with wild animals. Secretly, he loves Maribel and desperately hopes she doesn’t complete her holy order vows.

When King Ethelwulf’s army arrives at the abbey to capture Maribel, she flees with Edmund across the desolate Highlands in an attempt to reach Adelaide’s rebel army. Edmund can no longer hide his love, but can Maribel give up her dreams of becoming a nun to love him in return? 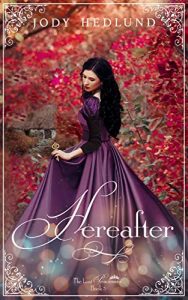 The third lost princess. The final key to the treasure. And a battle for the throne.

Growing up deep in the forest as a poor charcoal burner’s daughter, Emmeline has always known her identity as a princess of Mercia, and she lives in fear of being caught and killed. When her adopted father returns from town with news regarding the imminence of war, Emmeline has no wish to join the rebellion against King Ethelwulf.

Prince Ethelrex, the strongest warrior in the land, has done everything he can to prove his loyalty to his father, including searching for the last lost princess. When Ethelrex finally captures Emmeline, the king commands his son to marry the princess in order to win the support of the people and undermine the rebellion.

Forced into marriage, Emmeline has one goal—to escape. But Ethelrex takes his marriage vows seriously, including his promise to love and cherish his wife, and has no intention of letting Emmeline get away. As the battle for the throne rages, will the prince be able to win the battle for Emmeline’s heart?

One winner will receive the prequel and all three books in The Lost Princesses series (Always, Evermore, Foremost and Hereafter) in paperback or ebook (winner’s choice, if winner is outside the US ebooks only) 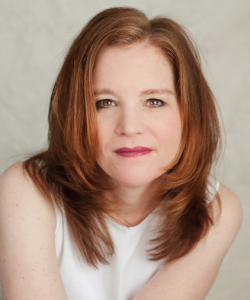 Jody Hedlund is a best-selling and award-winning author who loves fairy-tales and happily-ever-afters. She makes her home in Midland, MI with her husband and five teen-aged children. When she’s not writing another of her page-turning stories, you can usually find her sipping coffee, eating chocolate, and reading.

Evermore is on Tour with Prism Book Tours 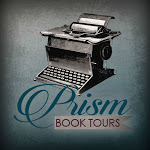